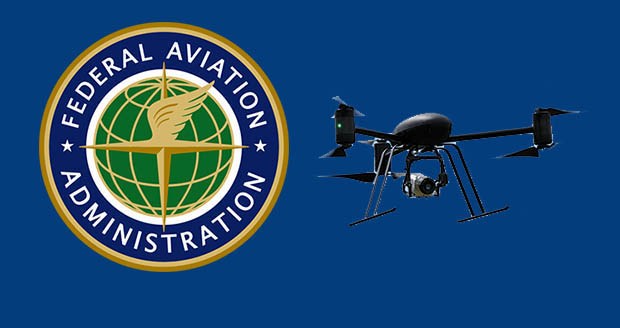 Today the Federal Aviation Administration (FAA) has announced that the “blanket” altitude authorization of 200 feet for Section 333 exemption holders has been increased to 400 feet.  This essentially doubles the approved commercial UAV flight height legally defined by the FAA.  While our testing has found that for orthomosaic creation the ideal height for a 12MP camera, like the one on the DJI Phantom 3, is about 200 – 250 feet, this new ruling by the FAA opens things for infrastructure inspections.  For example, modern wind turbines are higher than 200 feet and were not covered by the standard nationwide COA awarded to Section 333 holders.  Additionally, there are multitudes of other tower types and smokestacks that are often higher than 200 feet.  Commercial operations that wanted to work for utility clients to conduct inspections or monitoring had to also seek permission to fly higher than 200 feet.  This could get complicated because it would have to be requested by State, whereas the blanket COA was for the nation.

Ultimately, this is another small loosening of rules for professional drone operators and something very welcome.  It will also open the door to more commercial operations that want to conduct inspection surveys.  From here, it is still anyone’s guess when the FAA will relax the rules enough to allow non-pilots to fly commercially with the completion of an online test.  Some drone insiders are calling for that rule relaxation to come the summer of 2016, while others are saying as late as fall 2017.  It is anyone’s guess.

We look forward to seeing more relaxation from the FAA and continue to be excited by the UAV technological advances like the collision avoidance systems of Yuneec’s Typhoon H and DJI’s Phantom 4!