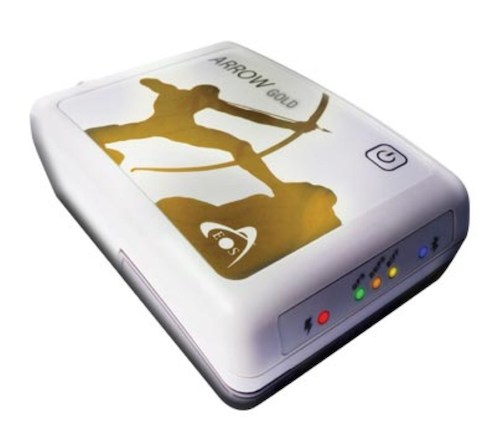 Use the Arrow Gold with your iPad or iPhone, Samsung Galaxy, or Panasonic Toughpad with your favorite Mobile GIS app, including the Esri’s Collector.  Ask us HOW.

Contact us for sales and rentals of the most cutting-edge Bluetooth GNSS receiver available!